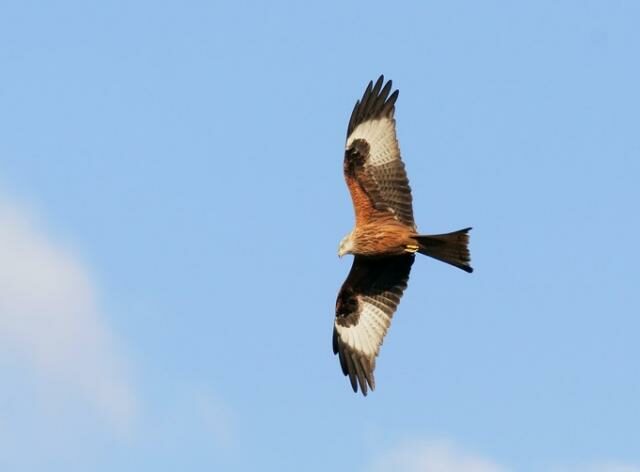 In Britain the Red Kite and the Buzzard, which have both increased their range in recent years, are heralded as conservation successes. And rightly so. But these successes are few and far between and for every conservation triumph there are many more conservation failures.

Consider migrant birds, for example. They face innumerable hazards: light pollution, overhead cables, and habitat loss at both their breeding grounds and their wintering grounds. Plus, they have to contend with the ‘island effect’.

Studies on island populations have shown that the size of islands has a direct relationship to the number of species that will occupy the island. Increasingly, nature reserves are islands in the midst of agricultural and man modified landscapes. Consequently, whatever conservation measures are undertaken the species diversity in reserves will continue to decline – even if there are local increases. Some of these increases will be temporary, and the species will still ultimately disappear, because of the island effect.

Resident species with restricted habitat requirements, such as Hawfinch have a particularly gloomy future. And the outlook for migrants such as Redstarts and Yellow Wagtails is just as grim. I have seen trans-Saharan migrants, such as the Cuckoo, plummet from a species once occurring in all the parks and commons around London, to a rarity mostly found in reedbeds and moorlands. Yellow Wagtails, Turtledoves, Nightingales, Snipe, Spotted Flycatchers, Swallows, Wheatears and many, many other species are in what appears to be terminal decline.

If you read the accounts of 19th century naturalists such as W H Hudson, and compare the status of those then common species with their status now, you will see what I mean.

And even in the half century that I have been birdwatching, I have seen massive declines in all the species I mentioned above, with little or no sign of the decline being halted.

Until we can get to grips with the fact that the majority of nature reserves are too small for long term conservation I will remain very pessimistic about the future of wildlife in Britain.

Meanwhile, species like Common Lizard and Grass Snake are increasingly found in widely separated populations, and as local extinctions occur there is little or no hope of re-colonisation after natural disasters such as floods or fires.

Has anyone considered what will have happened to all the shrews, mice and voles in the Somerset levels since they were flooded to extreme levels in recent months?

So, as reserves are evidently too small to halt the decline of wildlife populations, then buying land to create and extend reserves becomes ever more essential. And this is precisely the mission of World Land Trust (WLT).

Many of the reserves the WLT has funded over the past 25 years are big enough to have a positive impact on the survival of species. Making a donation, however small, to land purchase for conservation is a positive and effective step that we can all take. And if we can create strategic corridors between protected areas, as in the case of the Keruak Corridor, the subject of WLT’s Borneo Rainforest Appeal, then land purchase has an even bigger impact.

Red Kites can be seen at Kites Hill in Gloucestershire, WLT’s only reserve in the UK. Kites Hill is open all year round and is well worth a visit in the spring. Directions to Kites Hill »