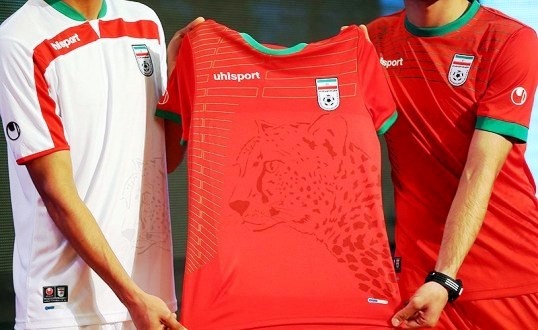 The idea for a partnership was developed after a trip to Iran by John Burton, WLT Chief Executive, in late 2013. During the visit John met ICS representatives and visited reserves in north central Iran where ICS has research projects.

The ICS team is made up of more than 20 people – including staff and volunteers – who work to conserve Iran’s biodiversity and to ensure the survival of the country’s large carnivores, in particular Asiatic Cheetah and Persian Leopard (also known as Caucasian Leopard).

ICS was first introduced to WLT by staff of the Foundation for the Preservation of Wildlife and Cultural Assets (FPWC), WLT’s partner in Armenia. Caucasian Leopard range from southern Armenia into Iran, and both FPWC and ICS share a common aim to protect Caucasian Leopard in the wild.

“We are very much looking forward to working with ICS and developing WLT’s conservation portfolio in the Middle East.”
(Mary McEvoy, WLT’s Conservation Manager – Asia)

“We are very much looking forward to working with ICS and developing WLT’s conservation portfolio in the Middle East,” said Mary McEvoy, WLT’s Conservation Manager (Asia).

“WLT is a globally innovative conservation organisation with an inspiring 25 years of experience. As a pioneering wildlife protection NGO in Iran, the Iranian Cheetah Society is thrilled to become a new WLT partner,” said Morteza Eslami, ICS Chief Executive. “The partnership will be a milestone for expanding substantial conservation work through innovative approaches into the Middle East, a region with high biodiversity but in need of protection for the future.”

The Asiatic Cheetah (Acinonyx jubatus venaticus) is ICS’s flagship species and the national symbol of Iran.

Listed as critically endangered on the IUCN Red List, the Asiatic Cheetah now survives only in Iran where its population is estimated at fewer than 70 individuals.

At the beginning of February the Iran Football Federation announced that an image of the cheetah will feature on the national team’s football shirt for the FIFA World Cup 2014 in Brazil.

“After 6 months, a group of national organisations made up of Iran’s Department of Environment and various activists and NGOs, including ICS, has finally convinced the National Football Federation to use an image of the Asiatic Cheetah on the team jersey,” said Morteza Eslami. “This will give us a great opportunity to spread the word about the critical status of this beautiful species during this summer and beyond.” 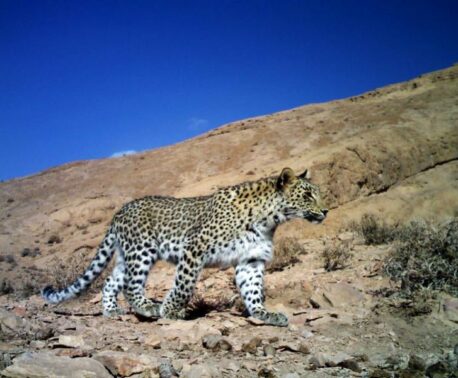