More than £15,000 received from school fundraising in 2013 SEARCH NEWS 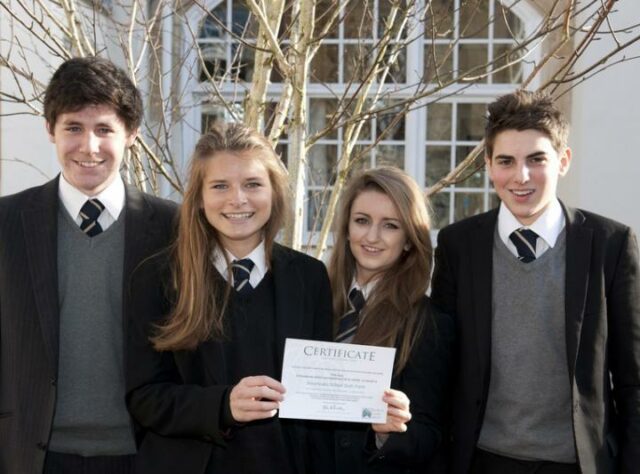 During 2013, fundraising efforts in schools helped raise more than £15,000 for World Land Trust (WLT). Coming from a wide range of events and activities, these donations reflect an impressive commitment on the part of pupils and teachers to conserving biodiverse landscapes and their species.

Kelly Jacobs, WLT’s Education, Outreach & Training Manager, is in regular contact with teachers and students from primary to university level. She is cheered at how keen school children and students are to learn about conservation and how much young people want to do their bit to raise funds for WLT.

“It is always heartening to see the enthusiasm of students and staff from educational establishments right across the age spectrum,” said Kelly, who is regularly surprised by the creative ways in which schools raise funds.

During 2013 pupils at Sevenoaks School in Kent, for example, were motivated to do well academically because every 100 distinctions prompted the school to donate £100 to WLT’s Buy an Acre appeal.

Other school fundraising activities include raffles, casual dress days, bake sales, a pop up cafe and even pelting professors with wet sponges – all in the name of saving the rainforest!

Just fewer than half the donations were for £100 or less and for some schools a relatively small amount can be just as much effort to raise than in more wealthy areas where it is easier to achieve a higher amount.

“Whether the donation raised is £10 or £1,000 we appreciate everything that can be spared and we love hearing stories of how the money was raised,” said Kelly. “Both students and teachers really throw themselves into their fundraising projects and they like being able to keep in touch with the latest developments for the project they have supported through the news stories on our website; I see this as a very positive and educational experience.”

“In 2014, WLT’s 25th anniversary year, we are looking forward to supporting more schools to fundraise for World Land Trust,” adds Kelly. “We have a good range of free and easily available resources for different key stages. The resources are suitable for different age groups and for both formal and informal learning, so teachers can decide how best to use them in the classroom.”

All schools that donate £25 or more receive a Certificate to record their support and regular updates by way of eBulletins and WLT News.

Free resources from World Land Trust, for both formal and informal education, can be found in the Discover & Learn section of WLT website » 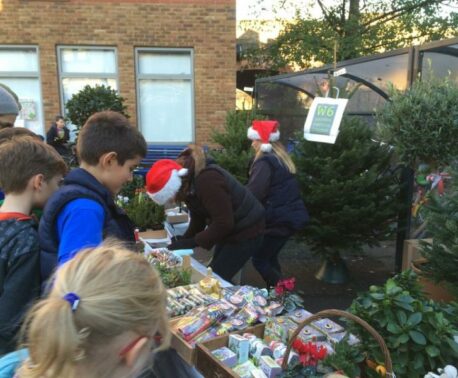 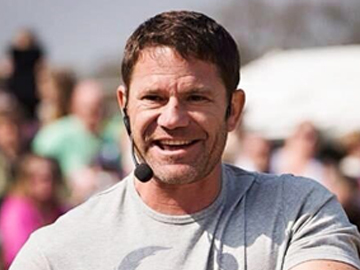