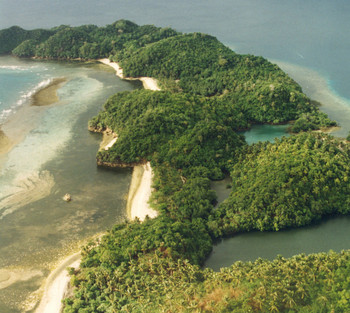 A competition running until 9 August is raising awareness of the conservation value of the pristine places of the Philippines. One of the 25 locations competing for votes is the protected nature reserve of Danjugan Island, which World Land Trust (WLT) helped save in the 1990s.

The Philippines are made up of more than 7,000 islands, which lie between latitude 21oN and latitude 5oN, on the westernmost rim of the Pacific Ocean. The islands, which are actually the peaks of half-drowned mountain ranges, form part of a chain extending from Indonesia to Japan.

Along with the rest of the world’s tropical forests the natural vegetation of the Philippines has been devastated in recent decades and it is estimated that little more than 3 per cent of the original rainforest now remains.

In the early 1990s WLT was advised of an opportunity to save the pristine island of Danjugan from imminent and unsympathetic commercial development.

Having successfully raised funds to save forests in Belize and Costa Rica, WLT quickly agreed to make Danjugan the subject of its third conservation project. Accordingly, WLT appealed to supporters to help raise £250,000 to save the island with its wonderful forests, inland lagoons and fringing coral reefs.

Danjugan may be a small island – just 1.5km long and 0.5km at its widest point (1 mile x 1/3 mile) – but it is nonetheless an extremely important resting-place for southern hemisphere migratory species, such as swallows and swifts. Several species of kingfisher, Sea Eagles, fish eagles, Mangrove Heron (Butorides striata) and Night Heron (Nycticorax caledonicus) are found in the mangrove swamps, and the forests are alive with warblers, flycatchers, bulbuls, weaverbirds and sunbirds.

In a bid to showcase the country’s unspoilt regions of natural beauty, 25 locations have been chosen to help raise awareness and appreciation for these sites among local and international communities. Please help us celebrate Danjugan Island by voting for it in the Philippines Gems competition. Voting closes on 9 August 2013.

WLT continues to support conservation on Danjugan by funding a ranger through Keepers of the Wild. Since November 2012 Charity (Chai) Apale, only the second female ranger to be appointed through this project, has done an excellent job.

Sadly for WLT and her colleagues at Danjguan, Chai’s time as the island’s warden is coming to an end; she is leaving to take up a scholarship offer for a Masters degree in marine biology. “While we are sad to see Chai go, we send her our warmest congratulations,” said Viv Burton, WLT’s Head of Communications.

“We are very sorry to be losing Chai and we thank her for her hard work over the past months,” said Gerry Ledesma, President of PRRCFI, adding: “We have several candidates with the right qualifications and we look forward to appointing a new warden for Danjugan in the near future.”

You can support conservation in Danjugan by donating to WLT’s Keepers of the Wild appeal, and specifying Philippines in the comments box. 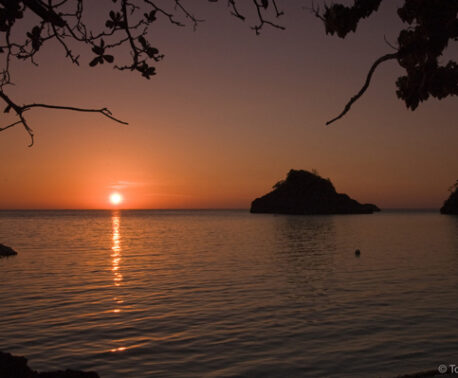 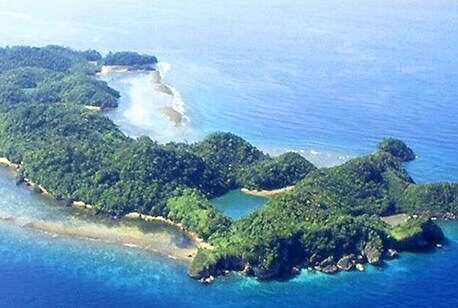