World Land Trust’s decision to use social media to promote its work is showing positive results.

John had reservations about the extent to which social media was likely to prompt donations, but he was nonetheless willing for the Trust to invest time and effort in developing WLT’s social media presence in order to increase public awareness of the Trust.

In January 2013 Dan Bradbury joined WLT’s team as Digital Communications Manager. One of his first tasks was to develop and implement a social media strategy which took effect in February.

WLT’s YouTube site has been perhaps the greatest success. In the same four month period the number of views of videos on the site increased by a whopping 121 per cent (from 17,179 to 37,994). One recent video, of a Giant Anteater taking a wallow in Barba Azul Nature Reserve in Bolivia, had more than 1,000 views in one month alone. Overall, the number of subscribers to WLT’s YouTube site was up more than 50 per cent (from 63 to 96).

Internet consultant and formerly Web Manager at WLT, Helena Akerlund believes that Facebook in particular is important for the Trust: “WLT’s target audience does use Facebook. About half of Facebook users are now in their 30s or 40s – and don’t forget the silver surfers! Apparently 42 per cent of Facebook users earn £30,000-£49,999 and 22 per cent earn £50k or more, so if only the Trust can manage to find those users who are interested in the future of our planet (or get them to find WLT, rather), then using Facebook could potentially be a highly cost-effective way of raising awareness and ultimately money.”

After four months’ concerted effort, the Trust’s social media outlook is positive, but this is just the beginning. There is scope for WLT to do even more to promote itself on social networks, and our supporters – both individual and corporate – can greatly help raise the Trust’s profile. (More and more corporate sponsors, for example, are rewarding ‘likes’ on Facebook with donations to charity.)

If you wish to support World Land Trust, please:

Spreading the word about WLT via social media doesn’t cost money and can take just a few seconds. Please help if you can. 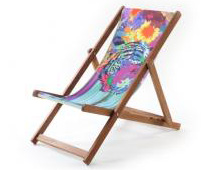 Here at World Land Trust (WLT) we are busy organising our summer fundraising campaign. We shall be launching the campaign … 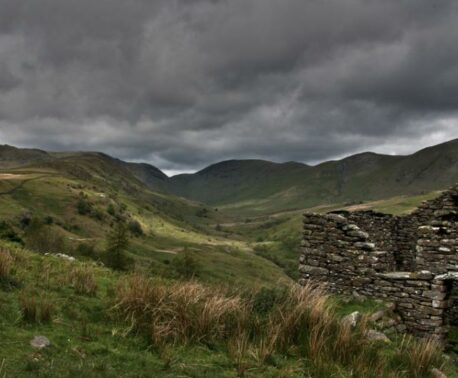