Springwatch is back, and so is our love of the camera-trap! SEARCH NEWS 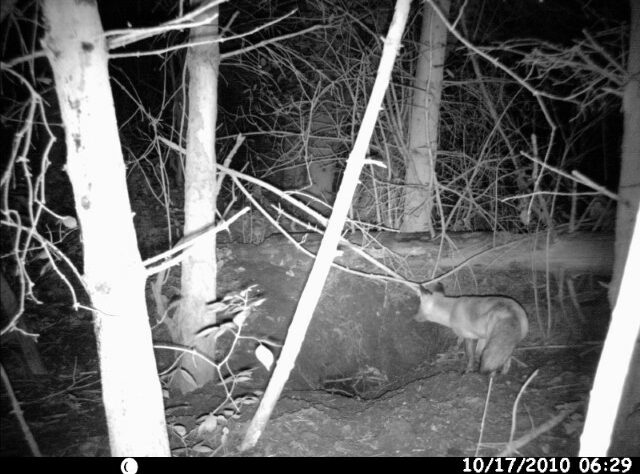 BBC Springwatch is back! Now in its ninth season, Springwatch begins on Bank Holiday Monday 27 May 2013.

For three weeks, presenters Chris Packham (a patron of World Land Trust), Martin Hughes-Games and Michaela Strachan will take viewers on a tour of the best nests, dens and burrows of the season.

Once again we shall be moved, transfixed and inspired by informed commentary, stunning wildlife filming and astounding camera-trap images.

In parallel with the rise in popularity of Springwatch, the British fascination with natural history has found its natural expression in the rise of amateur camera-trap photography. Ranging in price from £100 – £200, camera-traps are affordable – and fun!

Camera-trap Photo of the Year 2013

Reflecting the British enthusiasm for back garden camera-trapping, this year’s BBC Wildlife Magazine’s Camera-trap Photo of the Year competition includes a British wildlife category for images taken in the British Isles by amateur photographers.

The overall Camera-trap Photo of the Year competition is sponsored by World Land Trust and corporate supporter Enterprise Plants. The prize for the British wildlife category is a top of the range waterproof Halcon jacket worth £310 from Páramo Directional Clothing Systems, another of the Trust’s corporate supporters.

Featured is a camera-trap image of a fox watching a badger sett taken by Richard Carr of Hawke Optics, a Suffolk based company that makes camera-traps available to WLT’s partners at trade price.