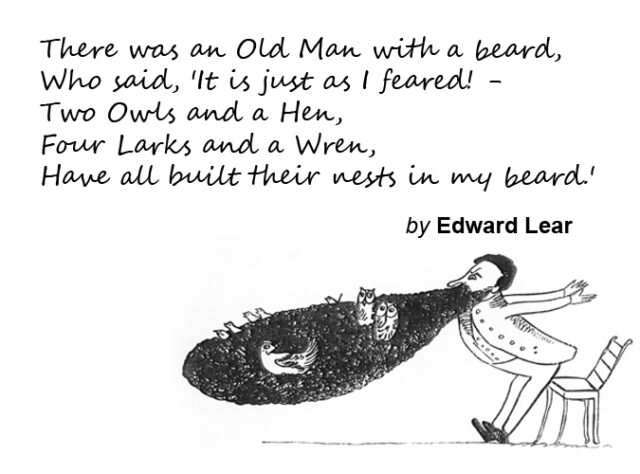 CONGRATULATIONS to Sally Peberday for her Orang-utan limerick which was voted Overall Winner in the World Land Trust’s public vote.

An Orang-utan called Joan
was in danger of losing her home,
she called WLT
to help save her trees,
and now she has forests to roam.

“I was up against some tough opposition and consider myself very lucky to have won! I very much hope that my limerick has raised awareness of World Land Trust. Since I entered the competition, it has been quite a talking point among people I know, and many of my friends and work colleagues didn’t previously know of the amazing work that WLT is doing.”

Competition judge Martin Kiszko commented: “The skill of a limerick is to convey an accessible and humorous message within a specific rhyming scheme.”

He said of Sally’s winning entry: “As in classic limericks, Sally’s limerick presents in the first line a character who finds herself in a predicament, which comes to some degree of resolution by the last line. Overall her limerick embraces a serious issue within the context of an amusing anecdote, and it works well whether read or read aloud.”

All three will receive a prize. The overall prize, a meeting with Bill Oddie to receive a framed copy of the limerick, goes to Sally.

“Since I entered the competition, it has been quite a talking point among people I know, and many of my friends and work colleagues didn’t previously know of the amazing work that WLT is doing.” (Sally Peberday, competition winner)

When we came up with the idea of a limerick competition the intention was to reach out to and encourage supporters to present an aspect of World Land Trust in an amusing and creative way.

We are delighted by the outcome of the competition and the many entries that have successfully provided another perspective on World Land Trust and its work. We hope that WLT supporters have also enjoyed the results.

A big thank you to all of you who submitted limericks, to the judges for their input (poet Martin Kiszko and WLT council members Simon Barnes and Bill Oddie), and to the public for voting.

The competition was launched in January to mark an exhibition of Edward Lear’s prints in World Land Trust gallery.