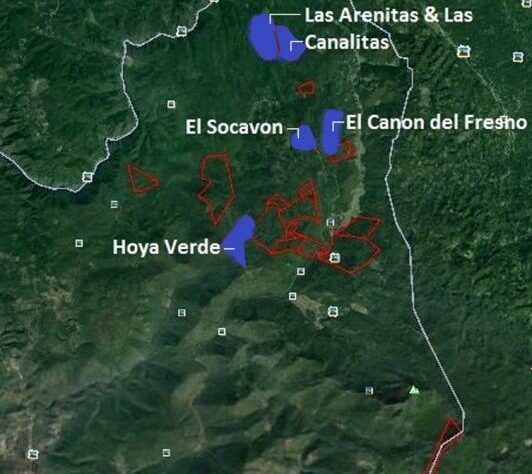 There were no signs of logging, intruders or cattle in February in reserves inside Sierra Gorda patrolled by Keeper of the Wild Abel Reséndiz.

In the course of his daily work, Abel patrols a number of reserves purchased with funds from World Land Trust (WLT) inside the Sierra Gorda.

The reserves he visited in February are in the north of the reserve. Two are adjoining, Las Arenitas and Las Canalitas, while two reserves are further south, Cañón del Fresno and Hoya Verde.

The fact that there were no disturbances during February indicates that security measures in the reserve are working well. WLT’s conservation partner in Mexico, Grupo Ecológico Sierra Gorda (GESG), is clearly achieving its goal of protecting the wilderness areas.

Notes from the field

After his patrols in February, Abel reported the following:

Monday 18 February: Went to El Socavón, everything fine and no disorder, few parakeets.

Thursday 21 February: Patrol in Las Canalitas reserve and the neighbouring El Pilón [federal property of CONANP, the Mexican National Commission for Protected Areas], two Singing Quails, no logging or trails in use.

Friday 22 February: Raining, but anyway went to the Piedras Blancas [eastern edge of the Hoya Verde], everything fine, two Crested Guans and quails.

Wednesday 27 February: Patrol to La Yerbabuena and Cienega [Las Arenitas and neighbouring areas], pond with water and saw tracks of javelina [peccary], they like to shower there.

Friday 1 March: Patrol to upper area of the Hoya Verde, found lots of [puma] poo, deer hair on it. The sierra is very fine and wet.

Buy an Acre in Mexico » 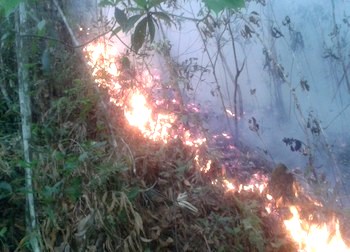 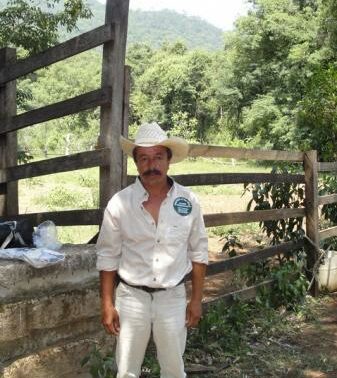 Reserves supported by World Land Trust (WLT) in Sierra Gorda are well protected thanks to a team of rangers, according to Grupo Ecológico Sierra …