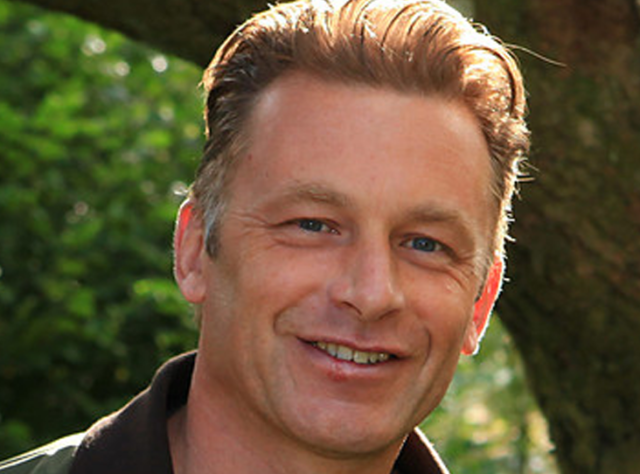 Earlier in the week I met Chris Packham in Kew Gardens, where he was filming. When he’d finished we had lunch together.

It was our first meeting since he became a Patron of World Land Trust (WLT) at the start of the year. We talked about his future involvement with the Trust, and we shared our views on conservation.

The opinions he expressed over lunch confirmed everything I hoped about him and his role with WLT.

Chris is a committed conservationist, and he also thinks about the underlying principles.

On occasion he has been criticised for speaking out about issues that some consider unmentionable. He is outspoken on the subject of bird lovers who have pet cats, the threat of Toxoplasmosis, and – when it comes to big cats – giving money to save-the-tiger appeals that do little or nothing actually to help tigers. I could go on.

But the great thing about Chris is that he is prepared to discuss the issues. And most of his views fit very closely with the ethos that WLT has developed over the years. And like Sir David Attenborough, another of WLT’s Patrons, he is also very clear that the issue of human population is now the single greatest threat to wildlife.

One outcome of our meeting is that we are now planning to stage an event later in the year to explore Controversial Conservation issues.

Should we be spending vast amounts of money saving post-pleistocene relict species that are only going to survive in isolated reserves and zoos? Should we be exterminating rabbits and cats on islands? Should domestic cats be allowed to roam the countryside and gardens slaughtering wildlife?

I can almost hear cyber-space crackling at some of these suggestions, but it is important that the topics are aired, and that the public really do understand the implications.

WLT is not a campaigning organisation but nor should we sweep major issues under the carpet. So we are very pleased to have Chris as another Patron who is willing to voice his opinions in a scientific and reasoned way.

If you have opinions or suggested topics on Controversial Conservation issues do let us know – we will be gathering a panel of experts together to debate these issues and the event will be open to WLT supporters and the general public.