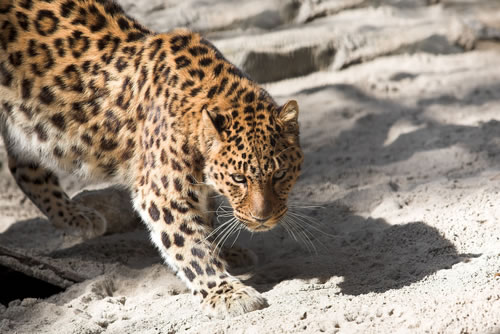 World Land Trust’s conservation partner in Armenia has successfully agreed a lease of 2,718 acres (1,100 hectares) of land to extend the Caucasus Wildlife Refuge.

The additional land is vital for the protection of the threatened Caucasian Leopard, which has been found in the vicinity of the Caucasus Wildlife  Refuge. The agreement brings to a successful conclusion negotiations that started last autumn.

The territory in question is on the southern border of the Khosrov Forest State Reserve, and the 25-year lease has been negotiated by the Foundation for the Preservation of Wildlife and Cultural Assets (FPWC).

As an unexpected bonus, and due to FPWC’s skilled negotiation, the total area to be leased is 741 acres (300 hectares) more than the initial target of 1,977 acres (800 hectares). This means that all three existing areas of the Caucasus Wildlife Refuge will now be connected to the Khosrov reserve.

“The good news is that the lease of 1,100 hectares will come in at around the same price as the 800 hectares we’ve budgeted for.”

Mary Tibbett, WLT Programmes Officer, is delighted with the outcome of negotiations: “The good news is that the lease of 1,100 hectares will come in at around the same price as the 800 hectares we’ve budgeted for. This means that WLT will be able to support the lease of the whole wildlife corridor, which we’ve pledged to do for the next 10 years if our Leopard Appeal is successful.”

In September 2012 WLT launched the Caucasian Leopard Special Appeal specifically to raise funds to enable FPWC to lease and protect the land.

By the end of December 2012, WLT had raised just under half of the initial appeal target of £20,000 to support the costs of the first year of the project. In view of the positive outcome to recent negotiations, the Trust will extend the Caucasian Leopard Special Appeal until April 2013.

WLT has been working in partnership with FPWC since 2010. 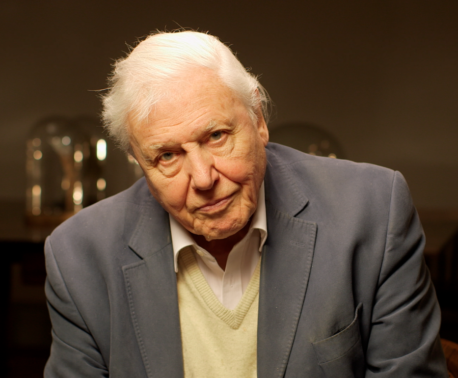 “What can I do?” Short film featuring Sir David Attenborough celebrates 30 years of conservation 27/06/2019