Indigenous issues given a voice in Paraguay SEARCH NEWS

The Ayoreo people are spread across a vast area of the Chaco and the radio station is the only way to communicate to the whole community. Photo © Jose Luis Cartes/Guyra Paraguay.

Funding a radio programme to give the indigenous Ayoreo people a voice is proving to be a great success for conservation organisation, Guyra Paraguay (World Land Trust (WLT) partner organisation). The Ayoreo radio programme was born after UNAP (Unión de Nativos Ayoreos del Paraguay), who represent the Ayoreo community, explained to Guyra Paraguay the need to inform their people about international and national news regarding indigenous issues. The weekly Ayoreo radio programme is broadcast only in the Ayoreo language, as few of the community speak Spanish or Guarani (the official language of Paraguay). The radio station is the only way that the Ayoreo people can communicate in their own language to the whole community, who are spread across their vast Chaco territory. This helps keep their culture alive and preserves their ancestral knowledge. Guyra Paraguay is funding the radio programme and the cost of travel to Filadelfia, the capital of Boquerón Department in the Gran Chaco, western Paraguay, where the radio station is based. The transport to Filadelfia is important in itself, as it allows members of the Ayoreo community to visit the authorities with any issues they may have. This is invaluable at the moment as many people, particularly the young, are suffering from health problems due to the current droughts across the Chaco. UNAP’s executive director, Taobi Picanerei, thanked Guyra Paraguay for their support, saying:

“We live a long way away from Filadelfia and your organisation’s [Guyra Paraguay’s] support is so important that without it we would be forgotten, and unheard of, and unable to find ways to improve our people’s well-being.”

Some of the Ayoreo live in voluntary isolation so cannot be contacted; the radio programme therefore allows their relatives to defend their rights and ensure that any issues that concern them, particularly over land ownership, are expressed. Guyra Paraguay said:

“It [the radio programme] aims to make sure that the existence of this organised Ayoreo group of people is made known to the public and given the importance it deserves in the public conscience – especially with the current social pressures the Ayoreo people are subject to.” 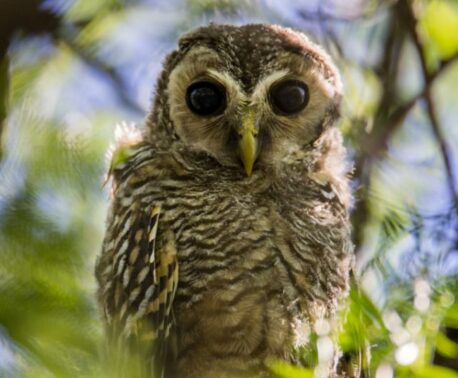 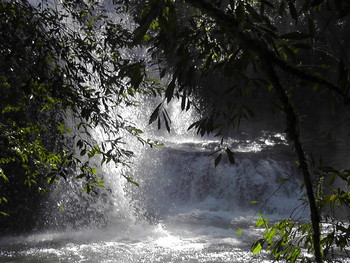 A ground breaking conservation alliance in Misiones province has been honoured with an environmental award in Argentina. The award celebrates …