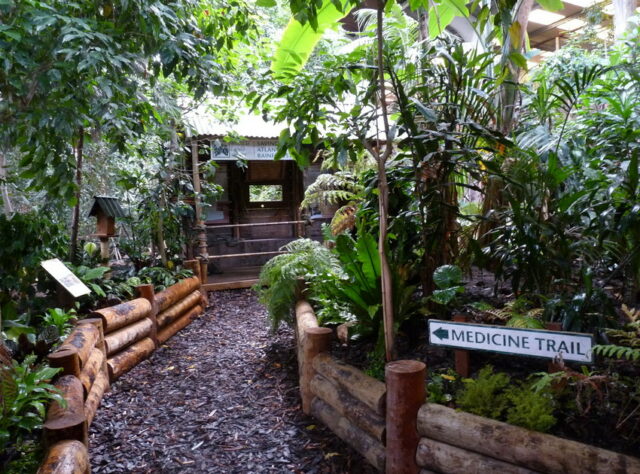 Last week I visited Chester Zoo, and came away feeling quite invigorated.

Once upon a time in Britain there were some reasonably good zoos, some mediocre zoos, and a few terrible ones. In the 1970s I started my career in journalism writing critical articles about some of the worst. Now, there are generally speaking a few mediocre zoos, lots of good ones, and a few that are outstandingly good. Of course some people are opposed to all zoos, in principle. I am not one of those.

I grew up in a time when the only chance of getting close to most wild animals was in a zoo and I don’t go along with the idea that it is just as good to see animals on TV. To start with, TV is all sex and violence (a bit of an exaggeration), and to me there is nothing like seeing  the real thing.

Zoos went through a phase of claiming they were great conservationists, and that breeding in captivity was a major contribution. Fortunately most have outgrown that simplistic attitude, and while captive breeding has a role in conservation, there are also other important activities. To me the education role of a zoo has always been the most important — in fact captive breeding, if being done for conservation can generally be done a lot better under rather different conditions to a public zoo.

The legislation controlling zoos is also an important factor, since as part of the licensing requirement zoos are expected to play a part with in-situ conservation. This has led to the larger zoos developing significant conservation programmes, and many of the smaller zoos have teamed up with the WLT, through their umbrella organisation, BIAZA.  The BIAZA reserve in Brazil, is now part of REGUA, and in 2010 a delegation of zoo staff visited it.

So what was it about Chester? First I went there because the WLT exhibit that won a Gold Medal at the Chelsea Flower Show last year, has been re-erected in the Tropical House at Chester Zoo (and looks great, do go and see it). But I also went to talk with senior staff about future cooperation. But walking around the zoo, seeing kids on half term, really engaging with animals, and seeing the lush, naturalistic habitatsthat had been created (alright, faked) and with animals that where clearly relaxed and not stressed – it was a world apart from the London Zoo I visited in the 1950s.