The World Land Trust's Buy an Acre gift has been featured on BBC 1's "Heaven and Earth" Programme.

Since it started back in 1989, the World Land Trust has offered supporters the opportunity to save acres of Rainforest for themselves, or as a special gift for others. For just £25 supporters have the opportunity to preserve and protect an acre of habitat. Although individual acres are not "owned" (and can't be built on!) they form the part of much larger reserves, which can be visited. A recent area of land purchased with WLT money in Ecuador can be seen in a previous news release, and in the latest copy of our newsletter.

The WLT has saved land in : Belize, Ecuador, an island in the Philippines, and an area of Coastal Steppe in Patagonia, made famous by the beaching Killer Whales that featured in David Attenboroughs' Trials of Life television programme. (Orcas hunting in the surf can be seen in the WLT Patagonia video.)

All of the World Land Trust's projects work closely with local people and NGO's (Non Government Organisations) in the project country. All the land is purchased from private individuals, and is land that is considered to be threatened. The WLT supports education and employment projects in the countries involved; in Patagonia for instance the WLT is helping to set up ecotourism and sell woollen handcrafts produced in the area.

The World Land Trust featured on the "Heaven and Earth" TV programme, and is now mentioned on the BBC's website as an unusual Christmas gift. Acres can be bought online for £25, and donations of over £150 include the planting of a commemorative tree at our UK reserve. 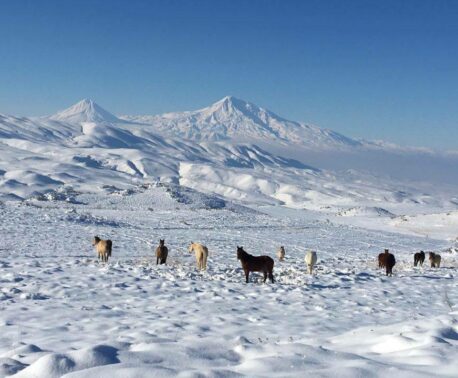 #GiftThePlanet: Buy an Acre for a loved one to make them a champion of nature this Christmas 27/11/2020

Gift your loved ones a healthier, greener planet this holiday season by buying an acre of protected land on their … 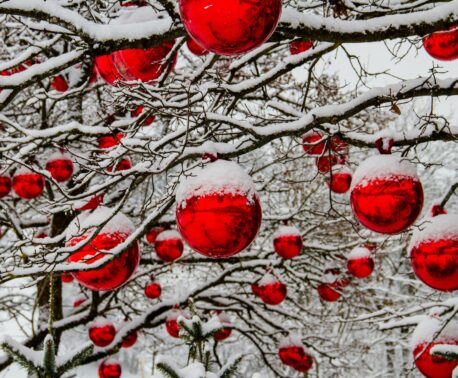